Caravan Project explored the Balkan landscape of Western Macedonia in Greece, Bitola and its surroundings in North Macedonia, as well as Novi Sad and the Danube River in Serbia; and recorded this exploration by creating a photo book, and a short creative documentary titled “Dark Vein”.
Directed by
Stratis Vogiatzis & George Samantas

The “Dark Vein”  documentary is a travelogue that starts from the city of Bitola (or Monastir in North Macedonia) and the graveyards situated around it. It continues in different villages of Pelagonia that have suffered the woes of war and displacement. Then, it follows the lignite arc, the landscape transformation, the villages that were eradicated due to the mining process. And finally, it visits Novi Sad and the Danube river. The content of the film, that consists of graveyard scenes, gaunt human presence, images of nature, abandoned villages and elliptical soundscapes, reveals a muzzled place that resides on the margin, in the dark, as it is either connected to dark pages of History, or consciously sidelined due to a society bound to the chariot of “constant progress”, systematically degrading the environment around it.

European Cultural Heritage Onstage was a European creative project, implemented in the context of the European Year of Cultural Heritage 2018. It invited artists from the fields of painting, drawing, sculpture, installation, performance, videography and photography to create original artworks, after exploring the Dark Cultural Heritage of the Balkans. 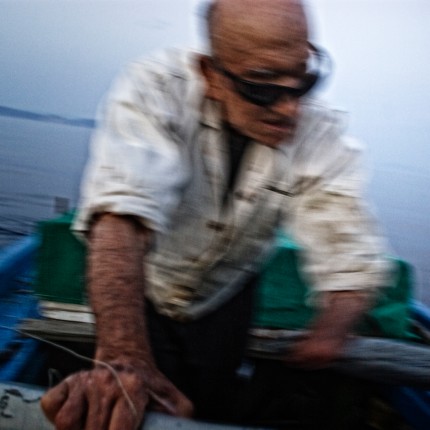 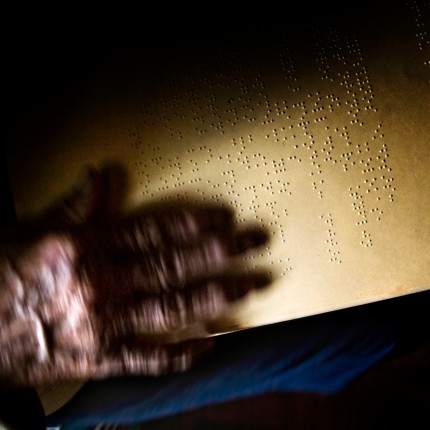 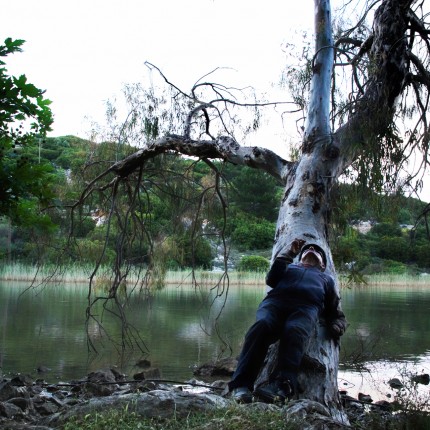 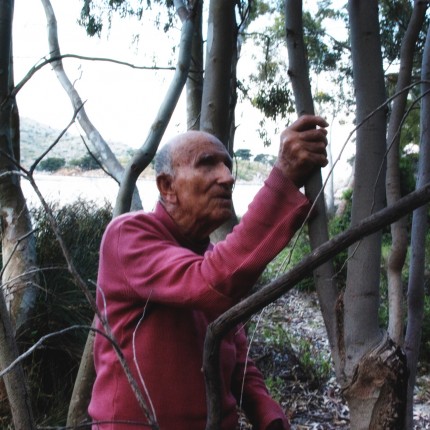 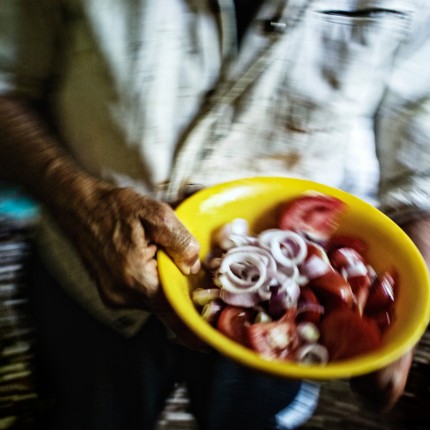 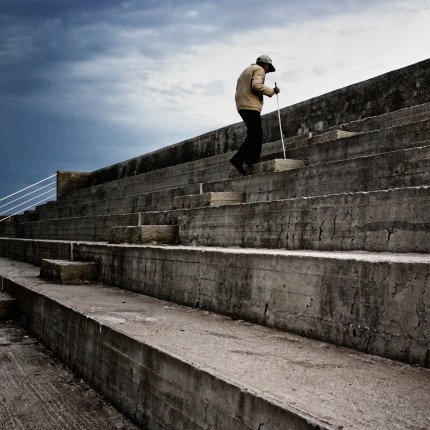 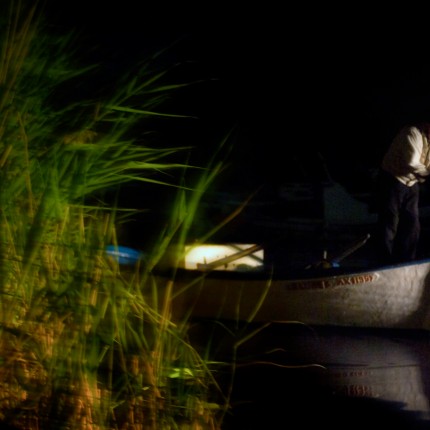 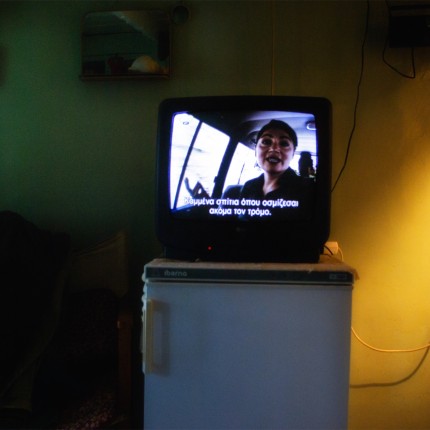