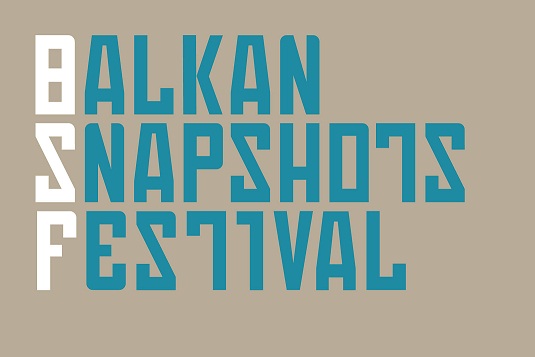 Balkan Snapshots is a multidisciplinary festival in Amsterdam, showing art and culture from different scenes in the Balkans and South-Eastern European countries. It reflects the most contemporary and professional developments in a region, which, as a consequence of an exploding history, is producing very interesting artistic views and perspectives, whilst at the same time searching for a new identity within a European context.

Balkan Snapshots creates a lively, high level and well visited platform in Amsterdam, where young artists from this region can present their work in an international context and where collaborations with artists active in the Netherlands can also be established. We do this in a program ranging from debates, artists talks, music, films and visual arts.

Balkan Snapshots wants to broaden the image of Southeast Europe, still defined by nationalism, corruption, ethnic separation and religious clashes. Many South Eastern European artists provide a critical, innovative and daring perspective on their surroundings. We want to see how local socio-political realities are translated into young artist’s works, who are at the same time relating to an increasingly global world where styles and information are flowing into each other more and more.