Dimitris Morakis in Chios, under the nickname “Paporias” is occupied with traditional shipbuilding for over forty years, since he was 12.
Direction - Photography
Stratis Vogiatzis

Traditional shipbuilders tend to disappear. Many of them give up. Some are still fighting tooth and nail to preserve and to transfer this precious legacy. One of them is Dimitris Morakis in Chios, under the nickname “Paporias”. Coming from the “sandy beaches of Homer”, he is occupied with traditional shipbuilding for over forty years, since he was 12. Dimitris Morakis works hard, with consistency and devotion, keeping his feet firmly on tradition whilst effectuating new constructive ideas with the experience and inspiration of a genuine creator. He believes that wooden shipbuilding is the art of the harmonious transformation of raw material (wood) into a piece of human work, a process involving all the characteristics of the culturally developed human though, that is, a brilliant combination of craft and art. Ingrained in our tradition, a palpable story of a skill existing thousands of years, but also a multilateral prospect full of secrets, traditional shipbuilding must be preserved and taught to young people, because the primordial discourse between the tree and the sea, with man as a go-between, should not vanish. 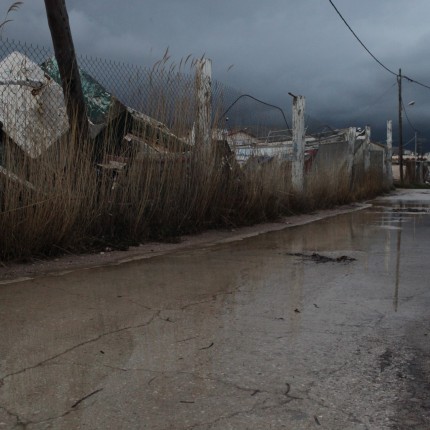 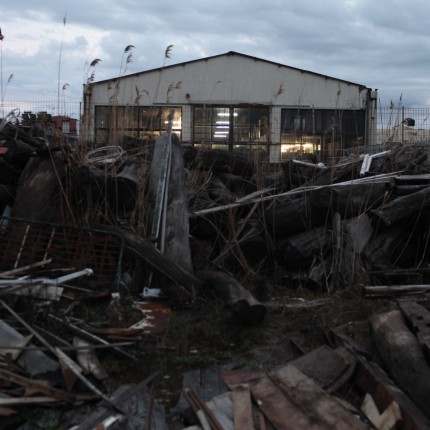 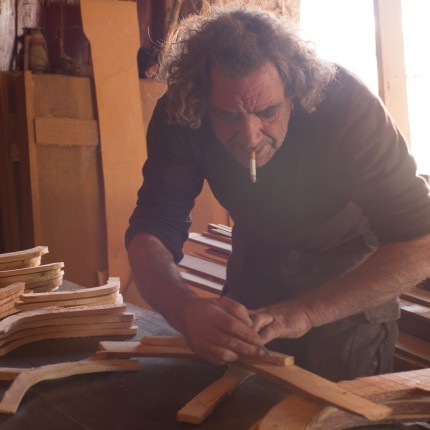 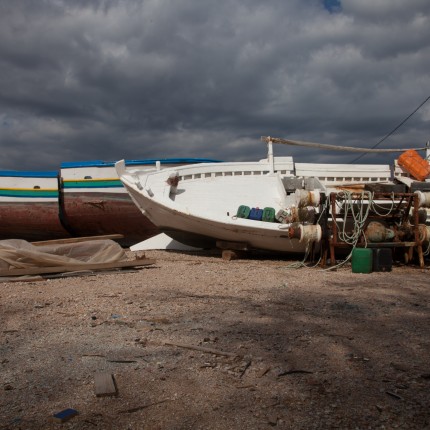 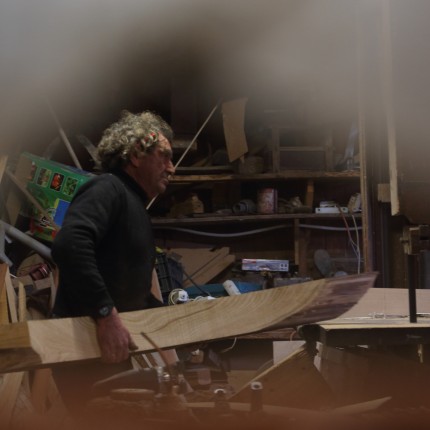 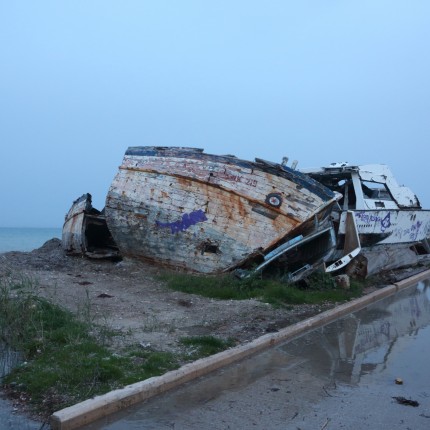 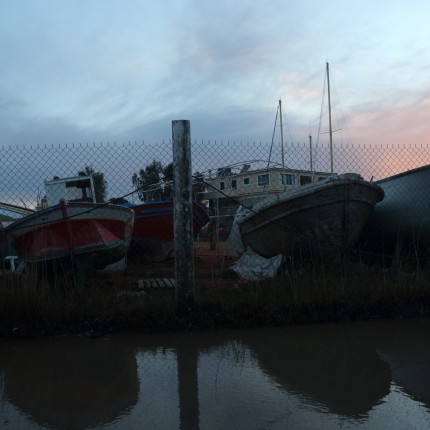 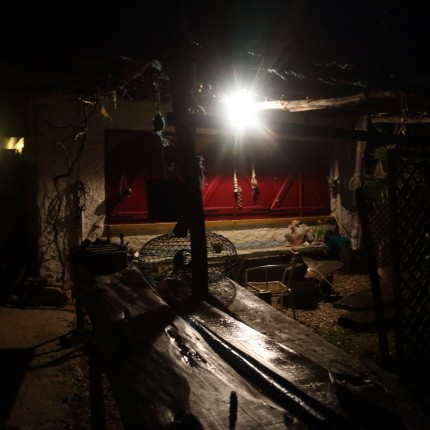 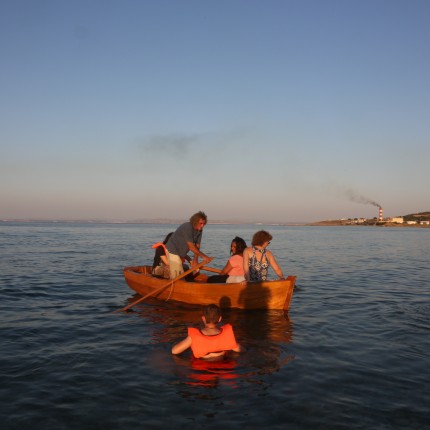 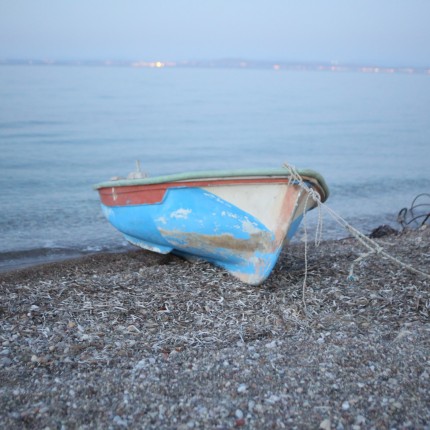