“Through the Lens of the Other”, Caravan project facilitation in Romania 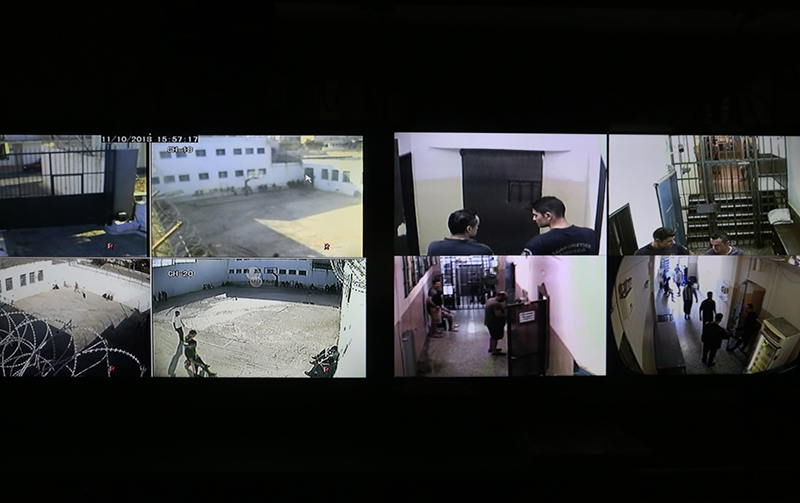 We have worked with male and female inmates in Greek prisons, empowering them and giving them tools to articulate their own voice. We initiated intensive workshops in creative writing, storytelling, photography and filmmaking for six months in which the participants had the chance not only to express themselves but also to produce documentary films and a photography book. We have worked with 64 participants from 28 different nationalities. We have looked at the prison not as a static hierarchical space but as dynamic topography which is evolved through the traces of the people inhabiting. Together with the participants we created not only a realistic diary about the situation in greek prisons but also, an imaginative diary that breaks the walls of the prisons and reaches out to the world.