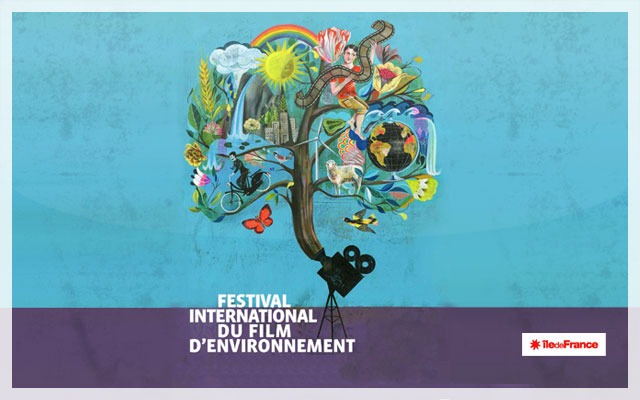 Worldwide Premiere for the film «Black Land» (Le Festival international du film d’environnement) in Paris. The film travels us to Greece, where, in summer 2012, the island of Chios was devastated by a fire. The inhabitants are fighting the disaster.

Black Land is a documentary about the devastating fire that broke out on the island of Chios, in Greece, in August 2012. The fire is considered to be one of the biggest catastrophies in the history of the island. Local authorities reported that 16,000 acres of forest and farmland were destroyed. The film documents the attempts of the people to put out the fire as well as the transformation of the landscape over the four seasons of the following year. Images of beauty and terror are revealed throughout the film, as an outcome of the fire. The film also records the thoughts and emotions of the people of the island regarding the causes and effects of this catastrophy, revealing truths that can cause us pain and contemplation.

The Caravan Project is a travelogue in crisis-stricken Greece aiming at bringing people’s untold stories into the foreground while focusing on the richness and diversity of human narration. Employing a variety of media such as portrait photography, sound recording and powerful character-based short documentaries, The Caravan Project aims to diffuse everyday life stories suppressed by the established institutional discourses and bounded ‘realities’.Exlusive Sponsor of The Caravan Project is the Stavros Niarchos Foundation